Wireless charging for tablets is finally coming next year

AMD's new CEO has a background in mobile technology 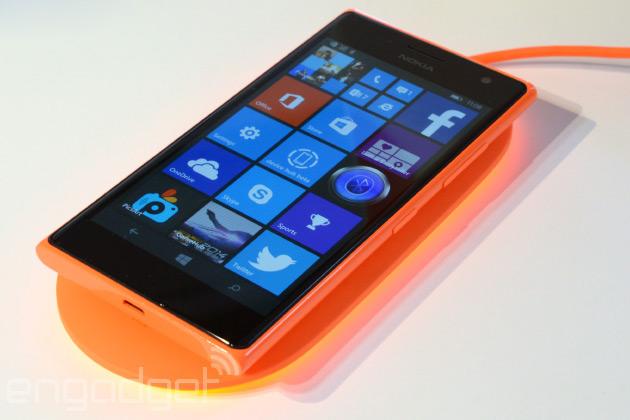 We're still waiting for the Rezence standard to bring wireless charging to laptops, but Freescale is taking a big step towards making that a reality. It just announced a new wireless product that's powerful enough to recharge tablets, portable medical devices, and other large gadgets. The 15-watt system, which should hit the market early next year, offers three times as much electrical power as Freescale's phone charging solution. It also plays nicely with other standards like the Wireless Power Consortium's Qi technology, VentureBeat reports. (Unfortunately, existing 5-watt devices won't get any upgrade from the 15-watt setup, FreeScale tells us.) If you've ever used a USB battery pack to recharge your gadgets, you've probably noticed that tablets typically need to be plugged into higher wattage USB ports to get juiced up. The same basic idea applies here. Increased power could also mean that tossing your phone on a wireless charger before you run out the door could actually be useful. After all, when charging your phone over a USB cable is three times faster, the minor convenience of wireless is a lot less compelling.

[Photo: A Lumia phone on a Nokia wireless charging pad.]

In this article: Freescale, mobilepostcross, qi, tablets, wireless charging
All products recommended by Engadget are selected by our editorial team, independent of our parent company. Some of our stories include affiliate links. If you buy something through one of these links, we may earn an affiliate commission.