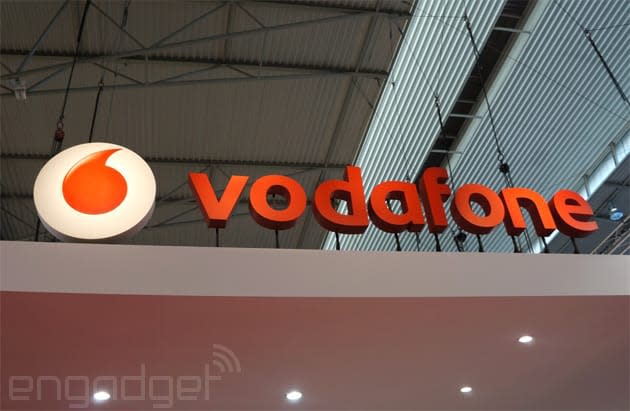 After selling back its stake in Verizon Wireless, British telecom Vodafone is planning a US comeback in a very different form late next year: a standalone wireless service as a MVNO on T-Mobile's network. This isn't something you'd likely be subscribing to, though -- Vodafone says it's aiming the unnamed service at enterprise customers. And it may also end up giving Vodafone subscribers from the UK and elsewhere better roaming support in the US. Since divesting itself of Verizon Wireless earlier this year, the company has been focused on offering better service to its European customers. Last month it upgraded its 4G service and added a bunch of new roaming countries (which it topped off yesterday). It was only a matter of time until Vodafone started tending to its customers' needs in the US.

In this article: mobilepostcross, MVNO, T-Mobile, Vodafone
All products recommended by Engadget are selected by our editorial team, independent of our parent company. Some of our stories include affiliate links. If you buy something through one of these links, we may earn an affiliate commission.