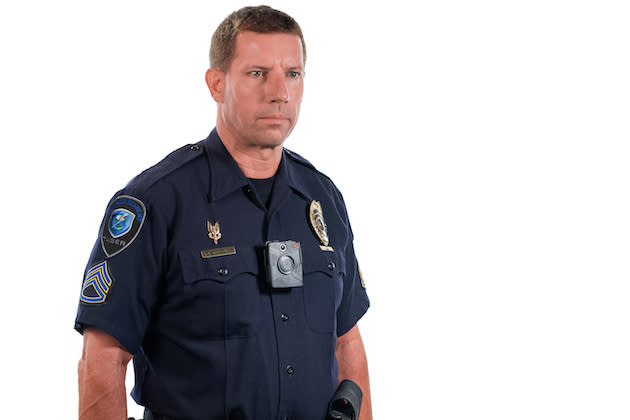 We've seen a few police departments institute wearable cameras for their officers, but not to the scale of what Los Angeles is doing. The city is purchasing 7,000 body cameras for its cops in an effort to increase transparency, according to The LA Times. At a press conference, LA Mayor Eric Garcetti admitted that cameras weren't a cure-all for the current climate surrounding the nation's police forces, but that they're a "critical part of the formula." The cameras will record audio and video, with advocates telling The LA Times that the tech could insulate against officer misconduct and possibly clear police accused of wrongdoing.

The rollout is much bigger than we saw New York do earlier this month as well; Gotham's pilot program was limited to some 54 camera-equipped officers. California's program doesn't (initially) make use of the recent White House money-matching proposal for body cameras, either -- it took advantage of over $1 million in private donations. The plan will start with 800 of Taser's Axon cameras set to roll out in "high crime areas", and the mayor will make room in next year's budget to buy 7,000 more.

In this article: bodycameras, cameras, ericgarcetti, LA, losangeles, police, WearableCamera
All products recommended by Engadget are selected by our editorial team, independent of our parent company. Some of our stories include affiliate links. If you buy something through one of these links, we may earn an affiliate commission.