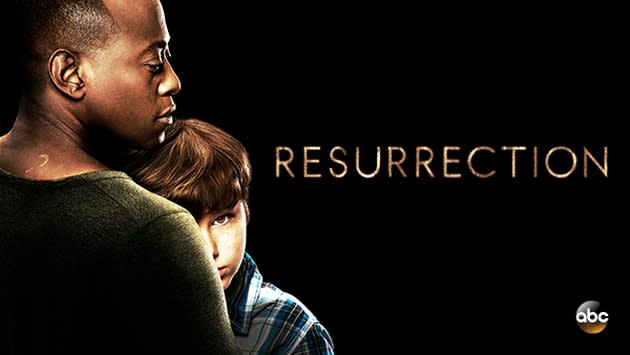 While Amazon and Netflix take their fight to the awards arena, Hulu is still looking for ways to make its content library stand out. Of course, it has plenty of recently or currently airing TV shows, but these days it's all about the exclusives and that's at the heart of a new deal between Hulu and ABC / Disney. According to a blog post, Hulu is the "exclusive subscription video on-demand" home for Resurrection, Mistresses, and those Devious Maids episodes you've been meaning to watch. While we wait for The Wrong Mans to fill in the holes, it's also adding some non-exclusive shows, including the X-Men cartoon (RIP Saturday mornings, and it looks like they're not on Netflix anymore), Melissa & Joey, Alias, Body of Proof, Twisted, Make it or Break It, Spider-Man and Iron Man: Armored Adventures.

In this article: abc, disney, hdpostcross, hulu, huluplus, marvel, resurrection, x-men
All products recommended by Engadget are selected by our editorial team, independent of our parent company. Some of our stories include affiliate links. If you buy something through one of these links, we may earn an affiliate commission.