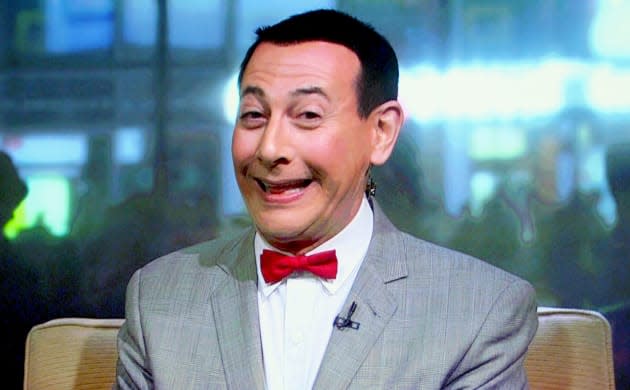 A new movie about the adventures of beloved eccentric Pee-wee Herman now has a distributor, according to the Wrap: Netflix. The director and storyline still aren't known, but the former Universal property will be produced by Judd Apatow, who has other projects in the works with the streaming company. Netflix hasn't confirmed the news yet, but star Paul Reubens recently told AV Club that the incoming film has "such an amazing company involved" and there would be a "really big announcement" about it soon. To see him talking about it (out of character) with Jimmy Fallon, check the video below.

In this article: hdpostcross, Judd Apatow, Netflix, Pee-Wee Herman
All products recommended by Engadget are selected by our editorial team, independent of our parent company. Some of our stories include affiliate links. If you buy something through one of these links, we may earn an affiliate commission.