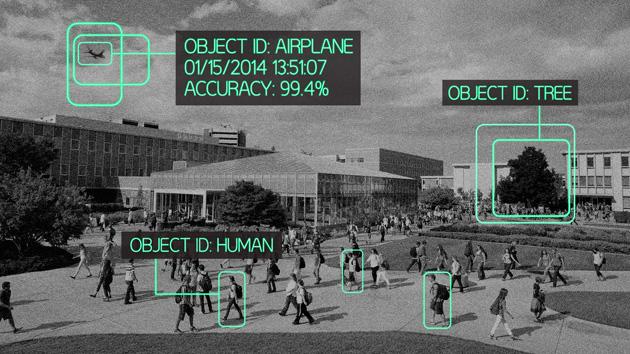 Even the smartest object recognition systems tend to require at least some human input to be effective, even if it's just to get the ball rolling. Not a new system from Brigham Young University, however. A team led by Dah-Jye Lee has built a genetic algorithm that decides which features are important all on its own. The code doesn't need to reset whenever it looks for a new object, and it's accurate to the point where it can reliably pick out subtle differences -- different varieties of fish, for instance. There's no word on just when we might see this algorithm reach the real world, but Lee believes that it could spot invasive species and manufacturing defects without requiring constant human oversight. Let's just hope it doesn't decide that we're the invasive species.

In this article: ai, algorithm, ArtificialIntelligence, BrighamYoungUniversity, byu, identification, ImageRecognition, ObjectRecognition, recognition, Robopocalypse
All products recommended by Engadget are selected by our editorial team, independent of our parent company. Some of our stories include affiliate links. If you buy something through one of these links, we may earn an affiliate commission.