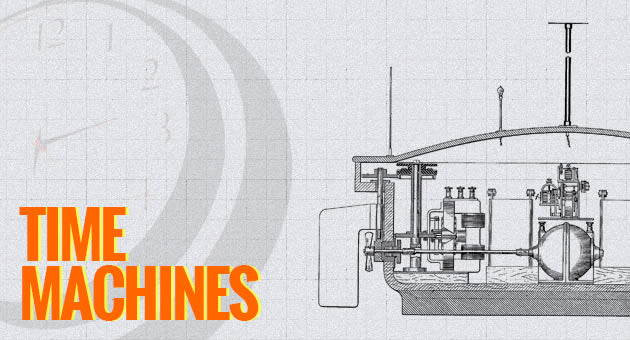 The military complex has certainly embraced the concept of telerobotics, especially in the use of drones, but luckily the technology has also led to other, more peaceful applications. Drones have been used to entertain, take on laborious tasks and even deliver packages (and burritos!). As we pursue the development of remotely controlled and autonomous craft, we must tread carefully or suffer the same fate as the fabled Icarus. Nikola Tesla saw both the terrible as well as the beneficial consequences for this technology when he debuted the "remote control" and the jury is still out as to whether we'll succumb to a dystopian Terminator-style future or reach a peaceful stasis, where we harness the usefulness of robots and autonomous devices, and avoid the worst-case scenarios. 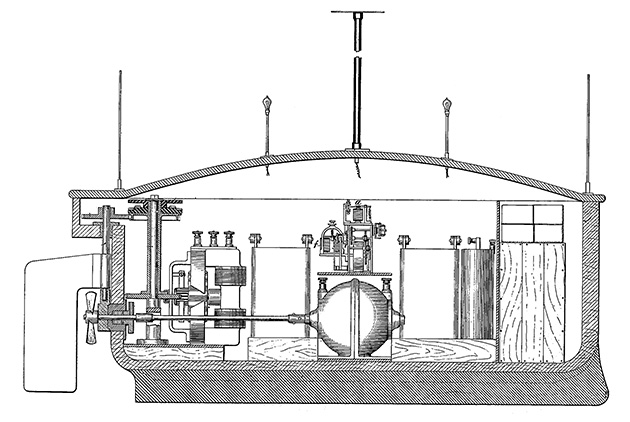 Tesla once said, "The world moves slowly, and new truths are difficult to see." It was his way of responding to the crowd's stunned disbelief upon viewing his scientific wizardry at New York's Madison Square Garden in 1898. Using a small, radio-transmitting control box, he was able to maneuver a tiny ship about a pool of water and even flash its running lights on and off, all without any visible connection between the boat and controller. Indeed few people at the time were aware that radio waves even existed and Tesla, an inventor often known to electrify the crowd with his creations, was pushing the boundaries yet again, with his remote-controlled vessel. 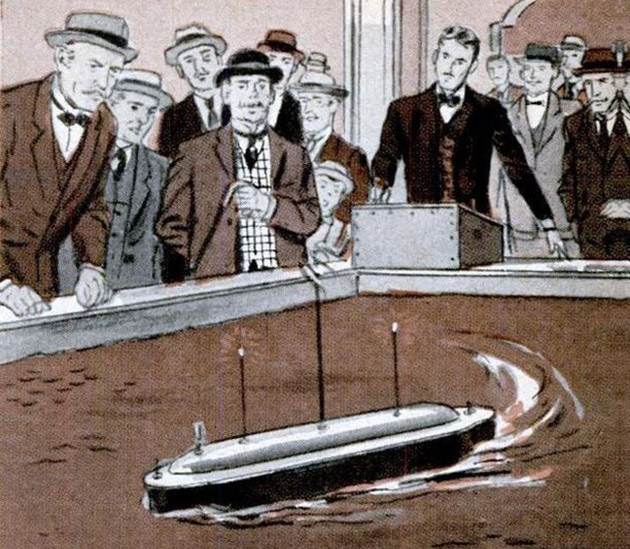 Tesla's presentation, which was part of an Electrical Exhibition, was decried as magic by some, but it's unsurprising that others would focus on its potential as a weapon. It wouldn't be the first time that well-known inventors had made a foray into war devices. Thomas Edison had been involved in the Sims-Edison Electrical Torpedo Company and in 1892 demonstrated the merits of its wire-guided torpedo. This 31-foot-long device was powered and controlled through a hardwired tether and manipulated by a remote on-shore operator, with the goal of harbor defense by delivering an explosive payload into invading vessels. A few months prior to Tesla's radio-controlled presentation, W.J. Clarke, general manager of the US Electrical Supply Company, made use of radio waves for yet another warlike implementation. He proceeded to blow up toy ships by wirelessly detonating floating mines with radio waves, cribbing the basic design for his machine from Italian inventor Gueglielmo Marconi. 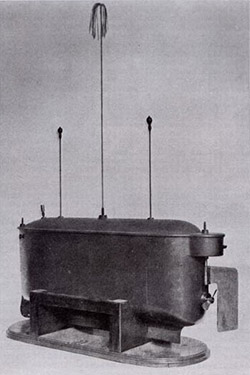 When Tesla unveiled his own invention at the 1898 exhibition, the display consisted of an indoor pool, a 4-foot-long miniature ship and a control box equipped with various levers. The deck of the ship was studded with antennae for receiving signals, with the tallest located in the center and two others topped with small light bulbs. The lights would help an operator gauge the position and direction of the vessel in the cover of darkness. Its motion was driven by a screw propeller, with a keel and rudder situated in the standard positions for a nautical vessel. Inside the boat's hull, there was an electric motor driving both the propeller and rudder, a storage battery and a mechanism for receiving the radio signals sent from the control box. Without the limits of a wired connection between the controls and the remote device, Tesla's invention would allow operators to effect changes in speed and direction, and control on-board gadgets (such as lights or moving parts), even from a moving vehicle.

Although newspaper headlines chose to focus on the use of Tesla's device as a wirelessly controlled torpedo, his plans for the invention were not wholly aimed at warfare. In a 1900 article from Century magazine, Tesla described a moment of self-realization, seeing his own mind and body as an automaton, reacting to external stimuli and situations. He stated that contemporary automatons were simply using a "borrowed mind," and responded to orders from a distant and intelligent operator. Tesla believed that one day we may be able to endow a machine with its "own mind," where it, too, can act on environmental stimuli of its own accord. According to Margaret Cheney's Tesla: A Man Out of Time, when asked about the boat's potential as an explosive-delivery system, Tesla retorted, "You do not see there a wireless torpedo; you see there the first of a race of robots, mechanical men which will do the laborious work of the human race."

In this article: diy, do it yourself, doityourself, drone, gadgetry, gadgets, gear, gueglielmo marconi, marconi, nikola tesla, radio controlled, radio waves, remote control, remote controlled boat, robots, tesla, thomas edison, time machine, time machines, timemachine, timemachines, TL18TMCH, torpedo, transportation, war gadget
All products recommended by Engadget are selected by our editorial team, independent of our parent company. Some of our stories include affiliate links. If you buy something through one of these links, we may earn an affiliate commission.