We gave Anchorman 2: Scotchy Scotch Toss a month to see if a movie tie-in game could grow on you. 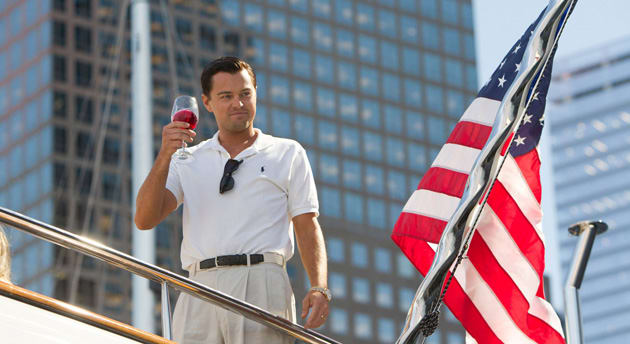 While it's no secret that film-based movie distribution won't last much longer in the US, the big Hollywood studios haven't officially completed their transition to digital. However, one of them may have quietly made that leap -- sources for the LA Times claim that Paramount is the first large studio to send its major movies (not just smaller flicks) to American theaters solely in digital form. Anchorman 2 was reportedly the company's last high-profile analog release, while The Wolf of Wall Street was the first to go all-digital. Paramount hasn't commented on the apparent leak. If the report is accurate, though, the 8 percent of US theaters without digital equipment now have little choice but to upgrade if they want to offer the same selection as most of their peers.

Source: LA Times
In this article: anchorman2, distribution, film, hdpostcross, hdpostmini, minipost, movies, paramount, theater, thewolfofwallstreet
All products recommended by Engadget are selected by our editorial team, independent of our parent company. Some of our stories include affiliate links. If you buy something through one of these links, we may earn an affiliate commission.