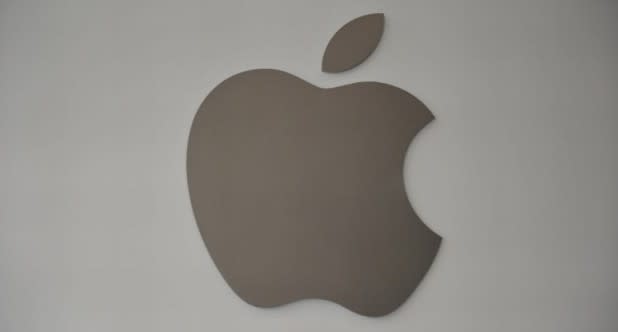 Maybe you've heard the rumor: Apple's considering larger screens for its next iPhones. Because, yeah, the mobile market's been trending that direction for a while now, so it'd make sense. That doesn't mean it's necessarily true, but with the Wall Street Journal weighing in on it today, the notion is gaining a bit more credibility. This is all, of course, attributed to "people familiar with the situation" that peg Apple's next two phones as having target screen sizes larger than 4.5-inches and 5-inches, respectively. What makes this rumor even juicier is the possibility that Apple might abandon the polycarbonate casing of the iPhone 5c in favor of the tried-and-true metallic approach of its latest generation.

All of this could change, however, as the alleged strategy is still being bandied about internally at Apple, with only the smaller-sized iPhone model being considered for mass production. That means your dreams of a phablet-y iPhone will have to remain just that for now. September is still far, far away and we won't know for sure what Cupertino's cooking up until then. But you can bet there'll be more rumors, more leaks and more fakes from the internet's iFandom to keep us all guessing as to Apple's next (relatively) giant leap.

Source: WSJ
In this article: 5-inch, apple, iphone, mobilepostcross, phablet, rumor
All products recommended by Engadget are selected by our editorial team, independent of our parent company. Some of our stories include affiliate links. If you buy something through one of these links, we may earn an affiliate commission.