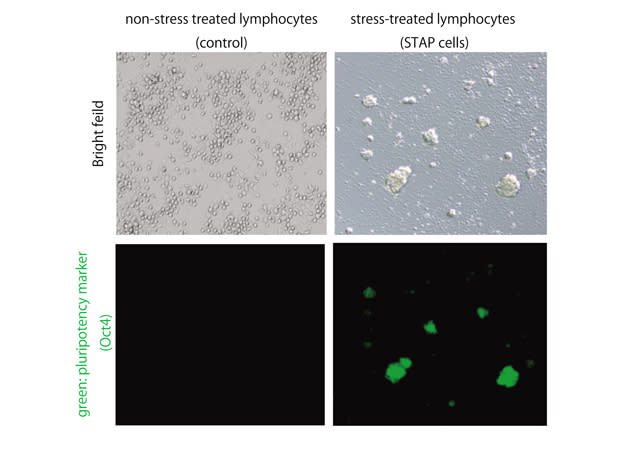 Making stem cells in the lab is typically a complicated process, and there isn't much variety in the results without resorting to foreign DNA. However, researchers at both Brigham and Women's Hospital and Japan's RIKEN may have found a way to easily create most any stem cell a doctor would need. Their new technique subjects adult cells to extreme stress, such as oxygen deprivation. The victims that survive the process retreat into a state much like that of an embryonic stem cell; after that, scientists just have to grow the cells in the right environment to get the stem cells they want. It will be a while before the team tests this process with humans, but it could lead to stem cells tailor-made for specific patients -- you'd only have to provide a blood sample to get replacement tissues.

In this article: biology, BrighamAndWomensHospital, medicine, riken, rikencenter, science, stemcell, stemcells, stress, trauma
All products recommended by Engadget are selected by our editorial team, independent of our parent company. Some of our stories include affiliate links. If you buy something through one of these links, we may earn an affiliate commission.