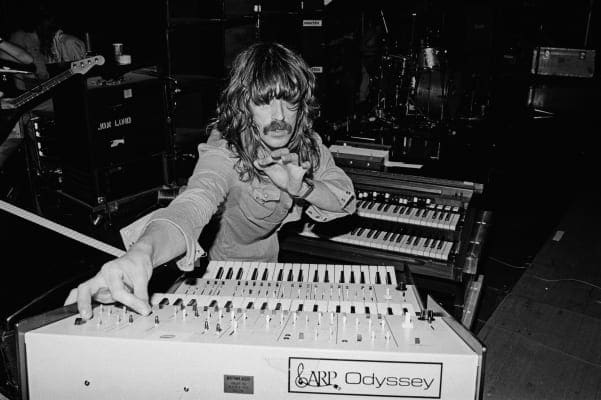 Well folks, it looks like 2014 will see yet another synthesizer reboot. Korg announced that it's currently working on a "faithful recreation" of the legendary ARP Odyssey analog synth that made its debut back in 1972. The name may not ring a bell, but it's responsible for tones you've likely heard from artists Devo, John Foxx, Genesis and Deep Purple (as seen above) -- just to name a few. For September's release, Korg enlisted the original Odyessey's lead designer David Friend to lend a hand with the construction. Unfortunately details are sparse, but the outfit did reveal a new version of its popular MS-20 last January, along with other analog releases in recent years. Needless to say, the bar has been set pretty high for this next installment.

Via: Fact Mag
Source: Korg
In this article: analogsynthesizer, arp, arpodyssey, korg, recreation, reissue, synth, synthesizer
All products recommended by Engadget are selected by our editorial team, independent of our parent company. Some of our stories include affiliate links. If you buy something through one of these links, we may earn an affiliate commission.