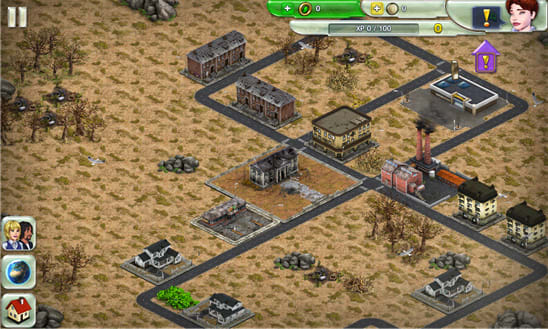 It looks like Nokia has added game development to its repertoire as the handset maker released free-to-play Modern Mayor for WP8 Lumia devices today. The title tasks players with the mission of saving a dying town from complete ruin and returning it to its glory days. This means that you're in charge of of all construction, keeping the town clean and donating to local charities with in-app purchases. Don't worry though, Townhall Laura, the city publicist, is there to lend a hand. You didn't really think the position was just a title, did you?

Source: Modern Mayor (Windows Phone Store)
In this article: gaming, mobilegaming, mobilepostcross, modernmayor, nokia, video
All products recommended by Engadget are selected by our editorial team, independent of our parent company. Some of our stories include affiliate links. If you buy something through one of these links, we may earn an affiliate commission.