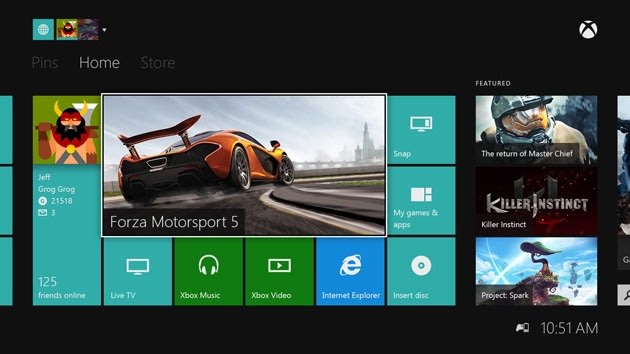 Ahead of Xbox One's second spring update Microsoft is inviting a handful of gamers to test the patch's mutiplayer features. As Major Nelson tells it, the invite process starts today and if picked, you'll be first in line to try future updates as well. Lucky users will be notified via a Live message containing a download token within the next week (or maybe later); all Redmond asks in return is that you offer feedback about the new bells and whistles on a private forum. Microsoft has a storied history of letting users test its firmware updates, but, given the social focus of this one, we wish the Titanfall beta was still running.

Keep an eye on your Xbox Live messages - You may be getting an invite to preview the next #XboxOne update http://t.co/skcIOmzLSN

Source: Xbox Wire
In this article: beta, gaming, hd, hdpostcross, MajorNelson, microsoft, update, XboxOne
All products recommended by Engadget are selected by our editorial team, independent of our parent company. Some of our stories include affiliate links. If you buy something through one of these links, we may earn an affiliate commission.