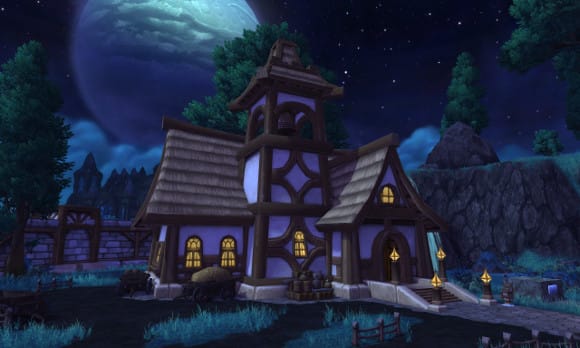 Among several others, EU fansite Mamytwink was invited to a press event in Versailles where he not only got to interview Ion Hazzikostas, but also was able to play the same character, a gnome warrior, for five hours, allowing him to finish the alliance "start" zone in Draenor, Shadowmoon Valley. This is a direct translation of Mamytwink's french bullet points covering his 5-hour playtest with some minor adaptation for clarity. Spoiler alert! The last point after the break has a spoileriffic spoiler in it. Be warned.


Spoiler Alert! Spoilers below here, read on at your own risk.

Regarding the end of the zone quests with Ner'zhul and Velen:
In this article: bonus-objectives, manytwink, naaru, nerzhul, questing, shadowmoon-valley, velen
All products recommended by Engadget are selected by our editorial team, independent of our parent company. Some of our stories include affiliate links. If you buy something through one of these links, we may earn an affiliate commission.