California cracks down on political and pornographic deepfakes 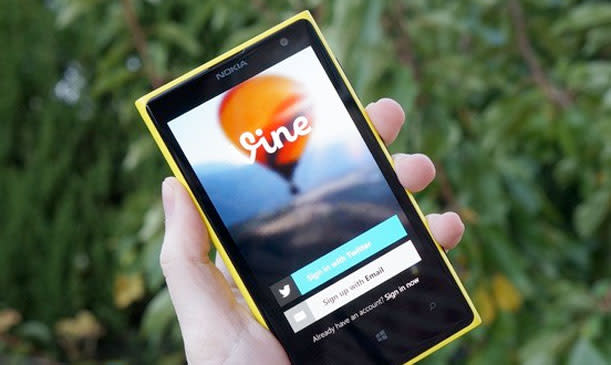 Consider it an unspoken, but universally true rule: if it can be used for porn, it will be. Texting, Snapchat, Skype and video streaming technology have all fallen to mankind's more base desires, and now, Vine has too. According to a post on the Vine blog, the company has determined that a small percentage of its users are posting videos that "are not a good fit" for its community. In response, Twitter has changed its terms of service to ban sexually explicit Vines, specifically prohibiting videos of sexually provocative nudity, obviously aroused genitalia, sexually graphic art or animation and clips of sex toys being used erm.. as intended.