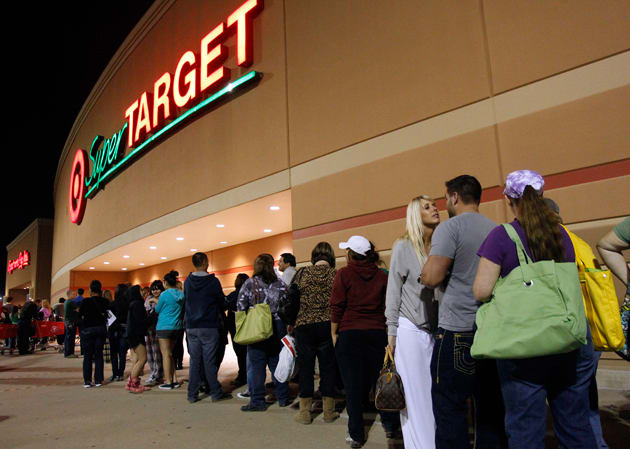 Foreign data thieves may be responsible for stealing Target's customer data late last year, but it now appears that the retailer played a large part in its own misfortune. Sources speaking to Bloomberg Businessweek claim that Target not only shut off an automatic malware removal tool, but sat on breach alerts for 12 days -- long enough for attackers to both grab card info and cover their tracks. While the store chain isn't confirming what happened at this stage, it notes that it's already revamping its security system and speeding up plans to accept chip-based payment cards, which are slightly more trustworthy. If true, though, the scoop suggests that Target could have easily prevented the theft and spared millions from the financial headaches that followed.

Via: TechCrunch
Source: Bloomberg Businessweek
In this article: fireeye, hack, internet, retail, security, target
All products recommended by Engadget are selected by our editorial team, independent of our parent company. Some of our stories include affiliate links. If you buy something through one of these links, we may earn an affiliate commission.