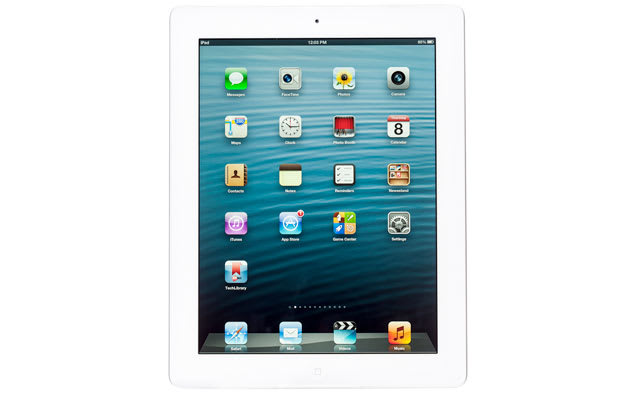 When Apple launched the iPad Air, it swiftly kicked the fourth-generation iPad to the curb, but kept the iPad 2 around as an "entry level" option. At the same time as the company has tweaked the iPhone lineup, it's also pulling a switcheroo in the tablet space -- dumping the iPad 2 and replacing it with the Retina-and-Lightning model. The unit is back on the Apple store for the same price as the Retina iPad Mini, so now it's just a decision as to what size slab your hands can carry.

Source: Apple Store
In this article: apple, Apple store, iPad, iPad 2, ipad 4th generation, iPad Air
All products recommended by Engadget are selected by our editorial team, independent of our parent company. Some of our stories include affiliate links. If you buy something through one of these links, we may earn an affiliate commission.