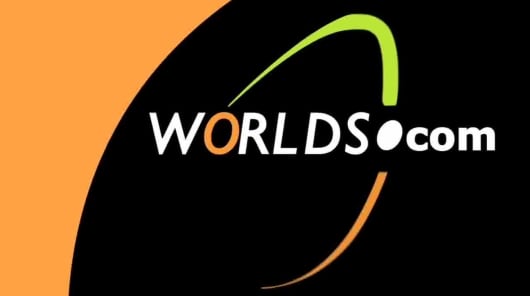 A Boston court ruled in Blizzard's favor last week against a lawsuit brought on by Worlds Inc. (aka Worlds.com) that claimed the studio infringed on four patents that Worlds Inc. made in the mid-1990s.

This ruling is the latest development in a case that spans back to 2012, when Worlds Inc. filed the suit. The company claimed that Blizzard violated patents that showed the invention of "a method for enabling a first user to interact with other users in a virtual space," among other items. A U.S. District Judge ruled that these patents are invalid because those inventions already existed prior to the filings.

This isn't Worlds' first attempt to sue an MMO studio over these allegations, as it went after (and lost to) NCsoft and Linden Lab several years ago.
Via: WoW Insider
Source: Gigaom
Coverage: Blizzard
In this article: activision, blizzard, blizzard-entertainment, fantasy, filing, lawsuit, legal, linden-labs, ncsoft, patent, patent-troll, ruling, warcraft, world-of-warcraft, worlds, worlds-com, worlds-inc, worlds.com, wow
All products recommended by Engadget are selected by our editorial team, independent of our parent company. Some of our stories include affiliate links. If you buy something through one of these links, we may earn an affiliate commission.