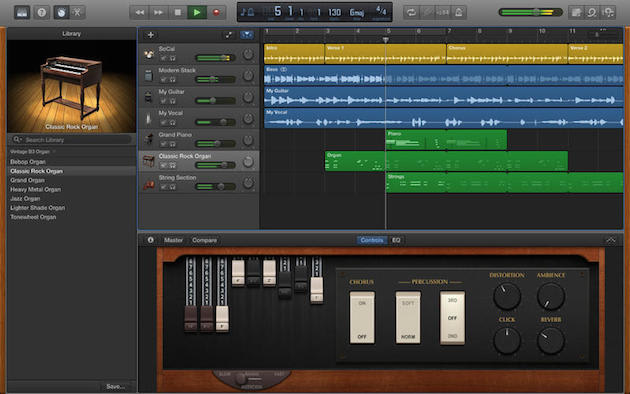 As meaningful as GarageBand's mobile life is to Apple, the tune-making app is still considered a valuable piece of real estate on the desktop. However, last year GarageBand for Mac lost MP3 exporting as a feature, something which unsettled some of its users. The good news: today's release brings that back, once again allowing you to export those music creations as MP3 files. Additionally, Apple's thrown in a few Drummers and drum packs from various genres, including songwriter, rock and R&B. Who knows, these kits might play a part in you becoming the next Pharrell. Maybe, just maybe.

Via: 9to5Mac
Source: Mac App Store
In this article: Apple, GarageBand, iLife, Mac, MP3, MP3s
All products recommended by Engadget are selected by our editorial team, independent of our parent company. Some of our stories include affiliate links. If you buy something through one of these links, we may earn an affiliate commission.