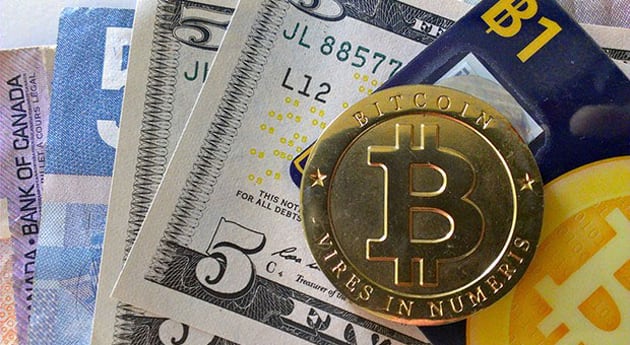 In a bit of news that's familiar to anyone who ever put on an old jacket and found $20 in the pocket, embattled Bitcoin exchange Mt. Gox has made a fortuitous discovery. The company announced (PDF) in Japan that it found 200,000 Bitcoin (worth nearly $116 million at the moment) in a wallet from 2011 that it no longer used. That's less than a quarter of the 850,000 Bitcoins CEO Mark Karpeles reported were missing, but at the moment, at least it's something. According to its statement, the coins were moved to online wallets on the 7th, and then to offline wallets on the 14th and 15th. The mystery of what happened to Mt. Gox's funds is still far from solved, but between this news and reports of updated balances for account holders, it seems possible that there's something to be recovered from the shuttered exchange. Next up, removing all of the cushions from the sofa and pulling it away from the wall.

Source: Yahoo Japan, Wall Street Journal, Coindesk, Mt. Gox (PDF)
In this article: bankruptcy, bitcoin, japan, mt. gox, mt.gox, mtgox
All products recommended by Engadget are selected by our editorial team, independent of our parent company. Some of our stories include affiliate links. If you buy something through one of these links, we may earn an affiliate commission.