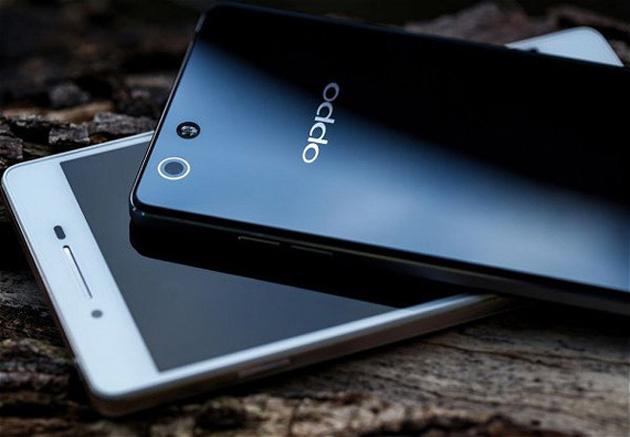 Oppo has a reputation for clever smartphones, but there's a good reason why you rarely see its devices in the US: it hasn't had local LTE data until the (currently unreleased) Find 7, and that's not exactly cheap. Imagine our surprise when we found a version of the R1 with US-capable LTE, fresh from FCC approval. The high-style, low-cost phone can now handle 4G data on T-Mobile and, to a limited extent, AT&T. It should also run quickly on Canadian providers.

Don't expect an official carrier deal when this variant arrives, though. Given the lack of network branding, it's more likely to be sold in unlocked form to fans of the R1's looks and extra-bright f/2.0 aperture camera. Oppo hasn't said anything about this model, so it's not even clear that you'll get to buy one any time soon. Still, it's a further sign that the company is taking its North American audience seriously. And when the R1 sells for the equivalent of $400 in its native China, it may save you some cash if you don't need everything the Find 7 has to offer.

In this article: android, att, fcc, minipost, mobilepostcross, mobilepostmini, oppo, r1, smartphone, t-mobile
All products recommended by Engadget are selected by our editorial team, independent of our parent company. Some of our stories include affiliate links. If you buy something through one of these links, we may earn an affiliate commission.