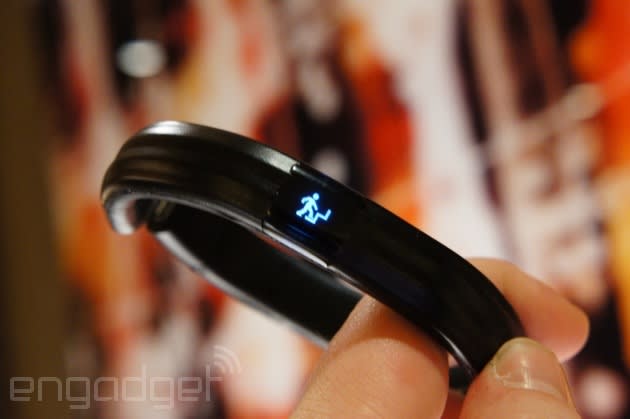 Razer's Nabu wearable won't launch until late May or early June, according to various developers who've received an email regarding the delay. The "smart band," which took home our People's Choice Award at CES this year, was originally supposed to be available by the end of March. According to said email, Razer's in council with "medical professionals" and running "stringent tests to ensure Nabu is fully certified hypoallergenic" before it reaches consumers. This is obviously a reaction to Fitbit's recent problems with its Force fitness tracker, which had to be recalled after thousands of reports of rashes and other skin troubles by its users. Whether Razer's just trying to make the best product possible or simply wants to avoid a PR disaster is irrelevant, we guess, as long as wrists are safe. It begs the question, though: shouldn't such tests have been factored into wearable development as part of reasonable due diligence, rather than just an afterthought?

Source: @udezekene (Twitter), Sonicspin2
In this article: fitbit, fitbitforce, fitnesstracker, nabu, razer, razernabu, smartband, smartwatch
All products recommended by Engadget are selected by our editorial team, independent of our parent company. Some of our stories include affiliate links. If you buy something through one of these links, we may earn an affiliate commission.