Google's reCAPTCHA can tell you're not a bot from your phone

Google now lets you prove your humanity with a single click 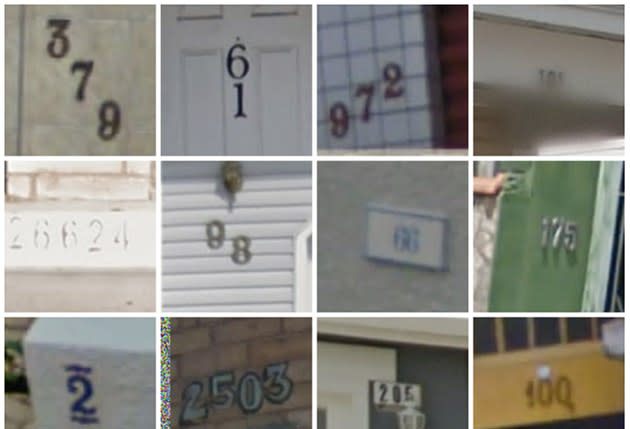 You know how Google's been doing such a great job associating addresses with their locations on a map? Apparently, it's all thanks to the company's new magical algorithm that can parse (with 90 percent accuracy) even fuzzy numbers in pictures taken by Street View vehicles. In fact, the technology's so good that it managed to read even those headache-inducing swirly reCAPTCHA images 99 percent of the time during the company's tests. While that proves that the system works really well, it also implies that the distorted Rorschach-like puzzles are not a fool-proof indicator of whether a user is human.

Yes, robots can beat reCAPTCHA after all, but Google swears that it doesn't matter. The company says these findings have nudged it to build additional safeguards, so that it now looks at a number of clues (and not just the text you type in) to determine if you're human or not. Google didn't expound on what those clues are, but next time you get another set of reCAPTCHA puzzles despite doing it right the first time around, you know what's up.

In this article: captcha, google, reCAPTCHA, security, StreetView
All products recommended by Engadget are selected by our editorial team, independent of our parent company. Some of our stories include affiliate links. If you buy something through one of these links, we may earn an affiliate commission.