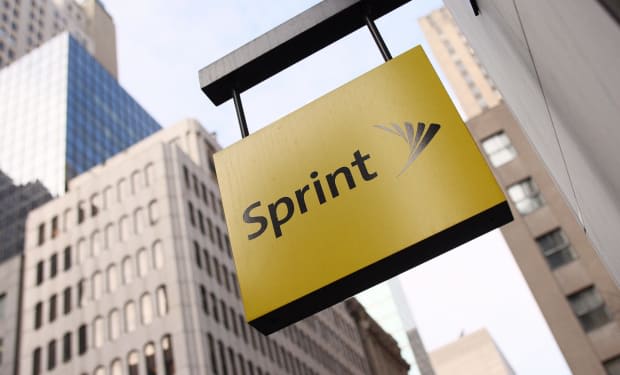 Those longstanding rumors of Sprint hoping to buy T-Mobile USA may soon come to fruition: Bloomberg sources claim that Sprint has met with six lending banks in preparation for a takeover bid. There aren't any financing deals in place just yet, according to tipsters, but the carrier would make its offer in June or July. SoftBank (Sprint's owner) and Deutsche Telekom (T-Mobile's) are reportedly hashing out the details of who would own what after the acquisition, with T-Mobile's John Legere the frontrunner for the CEO spot.

If a bid goes ahead, Sprint could be prepared for the regulatory firestorm that's likely to follow. SoftBank CEO Masayoshi Son is believed to be crafting pro-merger arguments that would please both the Department of Justice and the FCC. The exec is well aware of what happened when AT&T tried to buy T-Mobile, Bloomberg says. Among other things, Son purportedly wants to avoid paying a big, AT&T-style breakup fee if the deal falls apart -- that just gives the government an extra incentive to say no and make T-Mobile stronger.

None of the companies involved are commenting on the apparent leak, although it may be a long while before any merger could take place. In addition to any legal challenges, the boards of Sprint, T-Mobile and their respective parent firms have to sign off on the arrangement. That could be a drawn-out process, even if there aren't any significant disputes.

Source: Bloomberg
In this article: acquisition, carrier, deutschetelekom, merger, mobilepostcross, softbank, sprint, t-mobile, takeover, wireless
All products recommended by Engadget are selected by our editorial team, independent of our parent company. Some of our stories include affiliate links. If you buy something through one of these links, we may earn an affiliate commission.