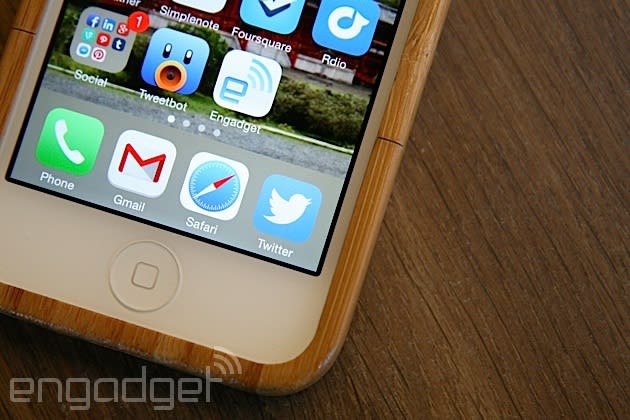 The United States government puts hundred of billions toward military spending to fighting terrorism each year, but it's also putting social media to work combating Al-Qaeda and other extremists. In a report released today, the US State Department revealed that its Center for Strategic Counterterrorism Communications (CSCC) composed over 10,000 posts worldwide in 2013. So, what services are being used to pass along the content? Those outlets include popular social networks like Twitter, Facebook, Instagram, YouTube, Google+ and more. There's even a small selection of state-produced video content that's part of the tally. "Social media platforms allowed violent extremist groups to circulate messages more quickly, but confusion and contradictions among the various voices within the movement are growing more common," the report details. This is due in part to the government training those affected by terrorism to counter the messages with their own stories.

Via: Ars Technica
Source: CSCC Country Reports on Terrorism (PDF)
In this article: internet, social, socialmedia, us, usstatedepartment
All products recommended by Engadget are selected by our editorial team, independent of our parent company. Some of our stories include affiliate links. If you buy something through one of these links, we may earn an affiliate commission.