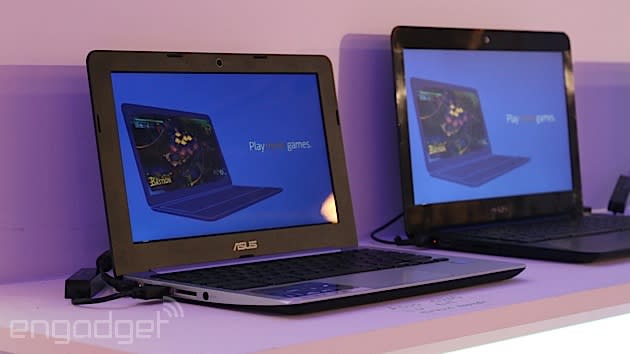 One of the biggest concerns with Chrome OS is the fact that much of the platform relies on an internet connection to actually do what they're supposed to do. Fortunately, Google's aware of this and is working on it, one feature at a time. Today, the software giant announced that the Play Movies Chrome app will support offline movies and TV shows in the next several weeks. This feature has already been available on Android devices, so it's nice to see it expand into the Chrome OS sphere, along with continued manufacturer hardware support for the platform.

In this article: chrome, chromeos, entertainment, google, movies, offline, playmovies
All products recommended by Engadget are selected by our editorial team, independent of our parent company. Some of our stories include affiliate links. If you buy something through one of these links, we may earn an affiliate commission.