Those chip and PIN cards aren't as secure as we thought 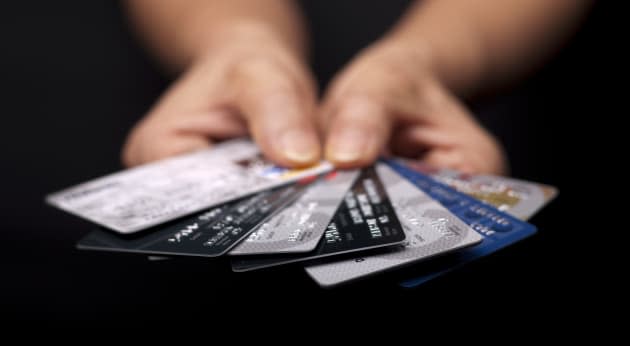 The United States is lagging behind most of the world when it comes to credit card technology, but luckily it's about to catch up. In the next 18 months, the US is gearing up to transition debit and credit cards away from the magnetic stripe to embedded chip technology, which is already widely used in Europe, Asia and beyond. Who can you thank for the long-overdue upgrade? Target, whose data security breach earlier this year highlighted the security flaws in the magnetic stripe system. It's a 50-year-old technology, after all, and it's much easier to counterfeit than the computer chip in your next Visa card.

In addition to adding a chip to each of the 1.2 billion credit and debit cards circulating in the US, the rehaul requires upgrading card readers at retail locations, and there's plenty of incentive for businesses to hop on board with the change. If your local WalMart doesn't adopt new compatible card readers, it will be held accountable for any fraudulent face-to-face transactions. Point-of-sale systems used by smaller businesses, such as Square and PayPal here, will need to reissue card scanners as well.

According to research firm Javelin, the upgrade could take about three years, with international and premium cards getting the switch to the new system. For the record, there are already several cards with chip technology available to Americans, from American Express and JPMorgan Chase among other institutions.

Update: The article originally stated that the US will update to the chip and PIN system (as opposed to chip and signature), though that wasn't specified in the report.

In this article: ChipAndPin, creditcard, CreditCards, mastercard, security, target, Visa
All products recommended by Engadget are selected by our editorial team, independent of our parent company. Some of our stories include affiliate links. If you buy something through one of these links, we may earn an affiliate commission.