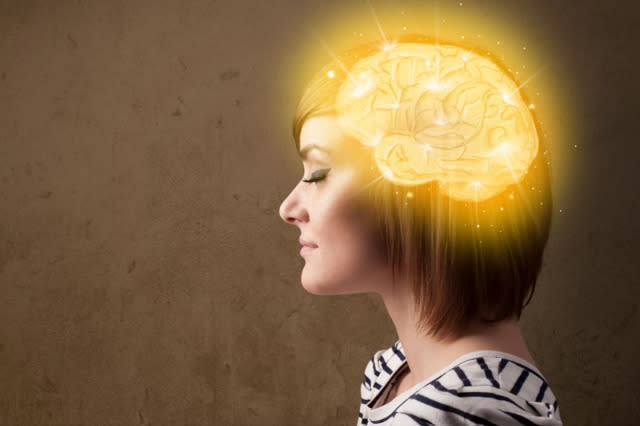 Stanford researchers have figured out a way to wirelessly charge electronic devices that are deep inside your body. Currently pacemakers and nerve transmitters need to have large receiving coils near the top of your skin to charge up (limiting where you can put them), or periodically have their battery replaced through surgery. This new method, however, would allow devices to be much smaller because they don't have to tote around such a huge battery. Also since they're not reliant on charging coils they could live much deeper in the body and brain.

More than just idea, researchers have already created a pacemaker smaller than a single grain of rice that you can charge by holding a small power source above it. While wireless charging isn't anything new, the ability to send power deep below the skin safely is – and could mean big things for medicine. The availability of such tiny and easily-powered devices could mean that doctors could start prescribing electronics as treatments more often for diseases and chronic pain rather than drugs. Have frequent migraines? You might be able to ditch the Advil for an implant. The group has run a few trials on small animals, and plans to test-drive it on humans soon. However, we're still a long way from actually using the implants. Assuming those tests are a success, the project has quite a few federal evaluations and hoops to jump through before the technology is readily available to the public.

In this article: implants, mid-field wireless transfer, pacemaker, Proceedings of the National Academy of Sciences, SciTech, Stanford University
All products recommended by Engadget are selected by our editorial team, independent of our parent company. Some of our stories include affiliate links. If you buy something through one of these links, we may earn an affiliate commission.