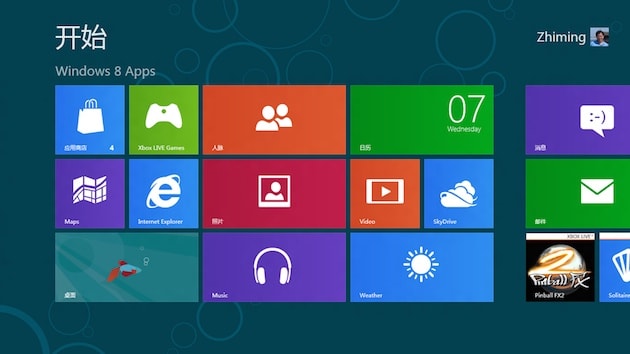 China believes that Windows 8 poses enough of a future security risk that it's banning government agencies from installing the operating system on any of its new computers. In a statement issued last week and picked up by China's official news agency today, the Central Government Procurement Center has dealt Microsoft a massive blow by stating that all desktops, laptops and tablets must now run an OS other than Windows 8. Consumers aren't affected, as it'll only focus on computers used by government offices. It's a curious decision, given the fact a reported 70 percent of Chinese computers run Microsoft's 13-year-old Windows XP platform, but it's believed officials are trying to stop agencies from being left in the cold should the company pull official Windows 8 support in the future. The government will now focus its efforts on its own Linux-based OS, which is an idea it's been flirting with for a while already, firstly by promoting its use in an official capacity and then by attempting to persuade consumers in China to switch too.

Via: Reuters
Source: Xinhua, Central Government Procurement Center (Chinese)
In this article: ban, china, linux, microsoft, support, windows, windows 8, windows xp
All products recommended by Engadget are selected by our editorial team, independent of our parent company. Some of our stories include affiliate links. If you buy something through one of these links, we may earn an affiliate commission.