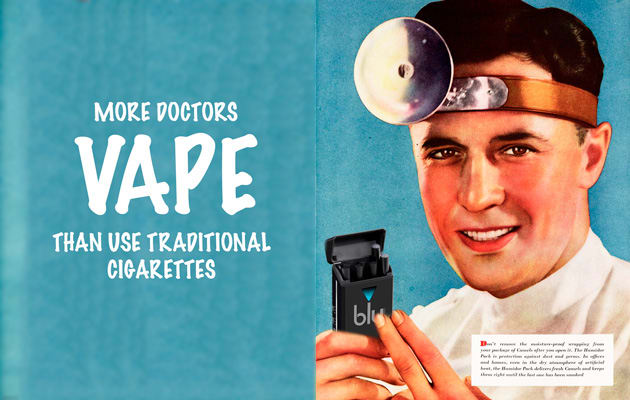 The World Health Organization suspects that e-cigarettes should be treated with the same regulatory scorn as Tobacco, even if it hasn't yet made this conclusion legally binding. A group of 53 doctors, however, are now urging the WHO to take a gentler approach. They've signed an open letter admitting that while the dangers of vaping aren't fully known, the technology is vastly preferable to people choking down on the real thing. One of the signatories, Professor Robert West, can back up his claims with the study he published last week, which says that e-cigs are much more effective at getting people to quit than patches or cold turkey. We're expecting a lot more back-and-forth on this matter in the next few months, since the WHO's anti-smoking treaty group doesn't meet to reveal its final decision on the vaping issue until mid-October.

Source: BBC News, Reuters
Coverage: WHO, (2) (.PDF)
In this article: e-cigarette, e-cigarettes, Health, smoking, vaping, WHO, World Health Organization
All products recommended by Engadget are selected by our editorial team, independent of our parent company. Some of our stories include affiliate links. If you buy something through one of these links, we may earn an affiliate commission.