Tennessee's 10Gbps broadband is $299 a month 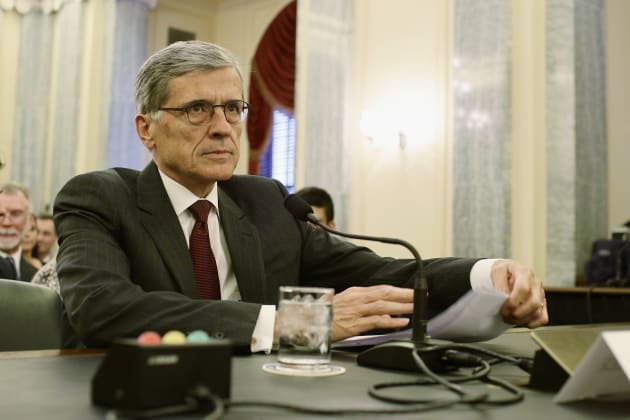 FCC Chairman Tom Wheeler got his start as a lobbyist for the cable and wireless industries. So, it's no surprise that many are suspicious of his intentions and dedication to fighting for the rights of American consumers. While his recent waffling on Net Neutrality is still cause for concern, his recent statements in support of municipal broadband are worth cheering. In a statement posted to the FCC site, Wheeler said that:

If the people, acting through their elected local governments, want to pursue competitive community broadband, they shouldn't be stopped by state laws promoted by cable and telephone companies that don't want that competition.

That's about as strong a statement as one can expect from the head of a regulatory body. Plus, it's a pretty blunt challenge to both the industry he once lobbied on behalf of, and the government officials many believe are in their back pockets. In particular he cited the case of Chattanooga, TN which built out its own gigabit per-second fiber network out of frustration with the options offered by the incumbent Comcast.

The trouble is, Tennessee's state government passed a law restricting municipal broadband projects. Neighboring towns want to benefit from the same high-speed network that convinced Amazon to set up shop in Chattanooga, but state law prohibits the extension of such municipal networks. Tennessee is just one of many states however, that put restrictions on broadband networks built by local governments. And while no regulatory action has been taken to stop states from killing municipal broadband through legislation, Wheeler threatened action should an opportunity present itself. 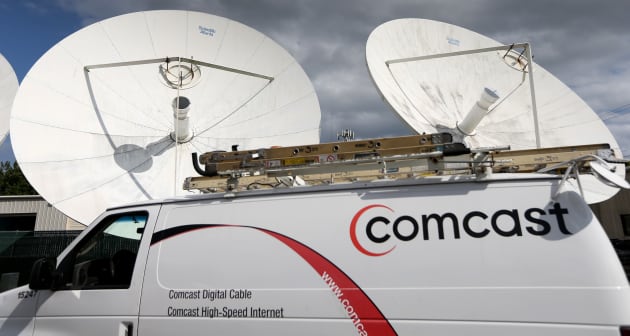 Of course, a statement in support of publicly owned and operated broadband couldn't go without a challenge from Republicans. Senators Ted Cruz, John Cornyn, Tom Coburn and Marco Rubio, among others, sent a letter (PDF) to the FCC Chairman, deriding him for showing "a lack of respect for states' rights." Of course, there's no mention of locality rights, and ultimately the letter boils down to complaints Wheeler might "force" established cable companies to compete with tax-payer funded projects. (It's also worth noting that residents of Chattanooga still have to pay for access to the city's fiber optic network, broadband is not provided for free.)

The unfortunate reality is that most areas in the country still have only one option for high speed internet. If there are two broadband providers in your town, then consider yourself lucky. And frankly there are still a disturbingly high number of areas in the United States without access to broadband at all. Expanding broadband to underserved areas is just one potential perk, though. As Chattanooga has shown, high speed broadband can lure high-tech jobs and drive down prices with the incumbents through competition.

Via: BGR, Stop the Cap!
Source: FCC
In this article: chattanooga, fcc, government, hdpostcross, law, municipal broadband, tom wheeler, TomWheeler
All products recommended by Engadget are selected by our editorial team, independent of our parent company. Some of our stories include affiliate links. If you buy something through one of these links, we may earn an affiliate commission.