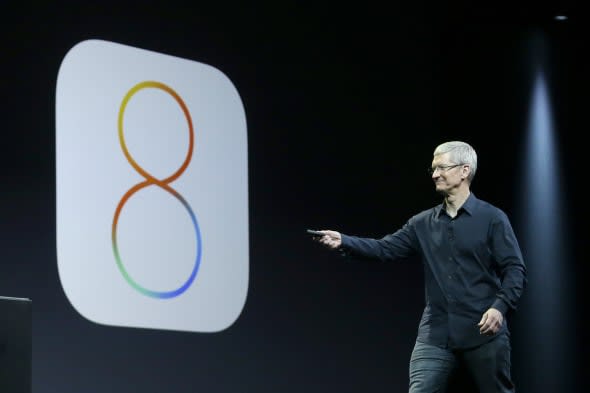 With each new iOS release, Apple has iteratively lessened the frustration typically associated with losing or misplacing one's iPhone or iPad. First there was the introduction of "Find My iPhone" in 2010. This was enhanced by the launch of "Activation Lock" in iOS 7. And of course, the introduction of TouchID added even another layer of safety into the mix.

With iOS 8, Apple has added a new toggle to the "Find My iPhone" feature set. Dubbed "Send Last Location", the toggle, when turned on, automatically sends the last known location of an iPhone to Apple when the battery drains to a critical level. 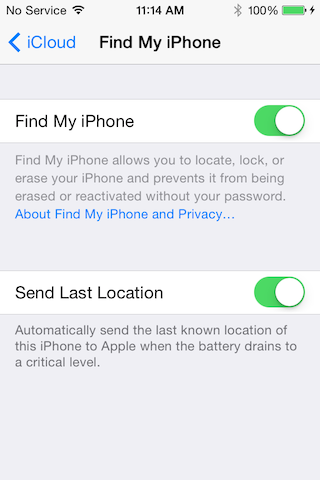 This is a rather smart addition as trying to find an iPhone that's out of juice can be an effort in frustration.

In this article: find my iphone, ios 8, iphone
All products recommended by Engadget are selected by our editorial team, independent of our parent company. Some of our stories include affiliate links. If you buy something through one of these links, we may earn an affiliate commission.