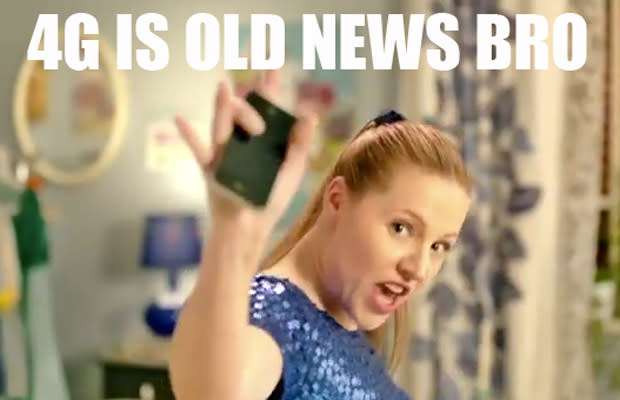 There's a fine line between being fashionably late and arriving just as the party's over, which is the problem Europe suffered when it came to implementing 4G mobile networks. That's why the EU is now teaming up with South Korea to co-operate in developing 5G in the hope of getting back to the front of the line. In addition to sharing cash and know-how on developing the standard, both parties will harmonize radio spectrums to avoid the problems with roaming that were suffered in the race to implement LTE. Of course, no-one believes that a standard for 5G will be ready for at least another year, but there's a hope that maybe Europe won't be so far behind the US as it was last time.

In this article: 5G, culture, EU, Europe, gear, mobile, mobilepostcross, South Korea, TL165Gpush, Wireless
All products recommended by Engadget are selected by our editorial team, independent of our parent company. Some of our stories include affiliate links. If you buy something through one of these links, we may earn an affiliate commission.