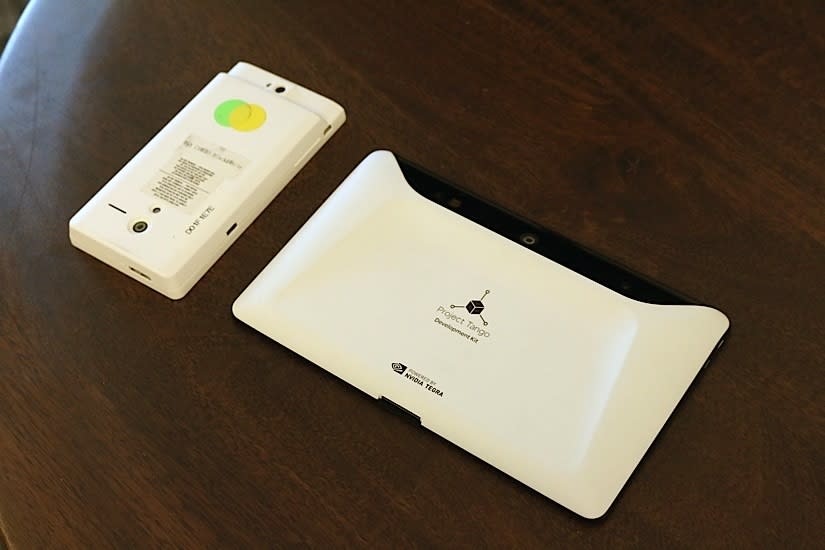 Google's Advanced Technology and Projects division has been hard at work on its 3D-mapping project, known as Tango, since early 2013. In this time, we've seen the team rapidly progress its efforts by introducing a smartphone and tablet specifically for developers to construct their own apps that take advantage of the cameras and sensors inside. That said, we weren't expecting to hear about a consumer-facing Tango product for quite a while, so it came as a surprise when Google announced that it's working with LG on a device that will be available to the public sometime next year. There were no details about whether this product will be a smartphone, tablet or neither, but the partnership is likely still in the early stages.

In this article: atap, google, googleatap, lg, mobilepostcross, projecttango, tango
All products recommended by Engadget are selected by our editorial team, independent of our parent company. Some of our stories include affiliate links. If you buy something through one of these links, we may earn an affiliate commission.