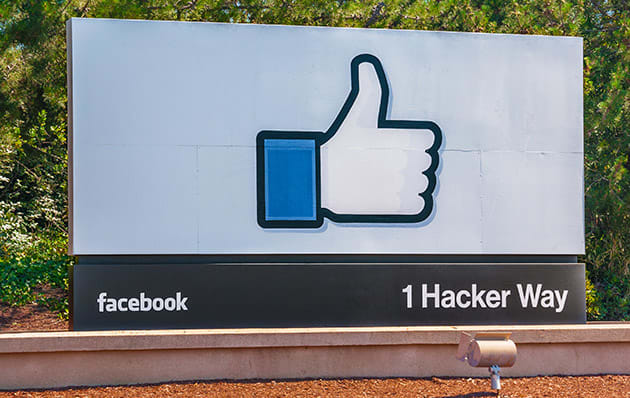 Before you begin stalking a frenemy's tragic life on Facebook to feel a sense of schadenfreude, know this: that depression could rub off on you. At least that's the conclusion Facebook's researches came up with when they turned 689,000 users into guinea pigs for seven days, gaming what they could see on their News Feeds to see if it influences their moods. According to a paper recently published in PNAS, the social network used software to identify positive and negative words in status updates and to segregate posts into the two categories. Facebook then massaged the subjects' News Feeds to show mostly positive or negative posts. In the end, the company's researchers proved that emotions can be contagious even without direct contact on social networks, and even if you're only reading words on a screen.

By the end of the experiment, those who'd been subjected to positive status updates posted happy ones of their own, and vice versa. Those mostly exposed to posts that were neither positive nor negative in nature, though, were also less emotional (on the social network, anyway) in the following days. If you're wondering, this experiment took place way back in January 2012 -- and yes, it's perfectly legal, even if it sounds like a huge invasion of privacy. Facebook claims it used machines for the whole process, and none of the researchers actually saw people's posts themselves. Also, you apparently all agreed to be the social network's lab rat the moment you accepted the website's terms of service.

Via: AVClub, Animal New York, New Scientist
Source: Proceedings of the National Academy of Sciences
In this article: facebook, newsfeed, research
All products recommended by Engadget are selected by our editorial team, independent of our parent company. Some of our stories include affiliate links. If you buy something through one of these links, we may earn an affiliate commission.