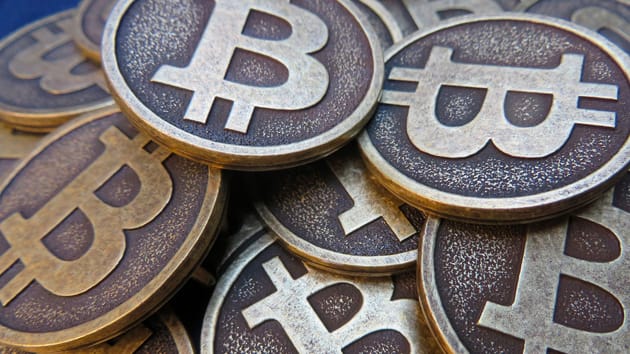 If you've previously paid for goods with Bitcoin or other digital currency in California, you're technically a criminal -- the state has long had a law requiring US dollars, even if it hasn't been enforced. As of this weekend, though, you're officially in the clear. Governor Jerry Brown has signed a bill that legitimizes payments with Bitcoin, other forms of virtual money, community currencies and reward systems like coupons and points. As state assembly member Roger Dickinson explained when fighting for the measure, modern commerce has "expanded" beyond cash and credit; to him, it only makes sense that the law keeps up with the times.

This isn't the same as federal approval, so you won't be paying taxes with cryptocurrency in the near future. All the same, it's a rare instance of explicit approval for digital cash in the US; normally, it exists in a gray area. There's no certainty that California's move will get the feds (or anyone else) to change their minds, but it at least means that you can feel guilt-free when shopping with virtual money in the Golden State.

Via: NewsBTC
Source: LA Times
In this article: ab-129, ab129, bitcoin, california, cryptocurrency, currency, internet, law, legislation, money
All products recommended by Engadget are selected by our editorial team, independent of our parent company. Some of our stories include affiliate links. If you buy something through one of these links, we may earn an affiliate commission.