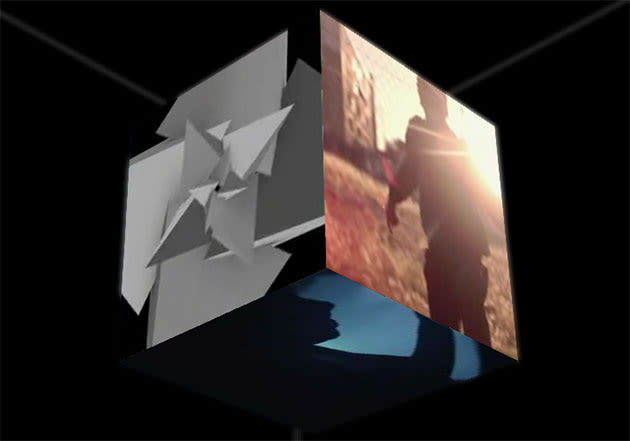 If you're bored with regular music videos, there's now something a little more interactive from Google called The Cube. It sprang from the Creative Labs division, which has done similar experiments in the past. As shown in the embed below, you can manipulate the box by grabbing it with a mouse or finger and revealing different videos on each face, along with different parts of the music mix. As you move between several bizarre scenarios -- like a psychedelic face and a woman on the phone in a bath -- the music also mixes in rhythmic sync. Google cooked up the idea at a conference earlier, and hopes to demo more projects on it in the future. It works on a computer or recent Android handset with the latest version of Chrome. After trying it ourselves on a Nexus 5 with Chromecast, we'd recommend sitting down first, though.

Via: Techcrunch
Source: The Presets
All products recommended by Engadget are selected by our editorial team, independent of our parent company. Some of our stories include affiliate links. If you buy something through one of these links, we may earn an affiliate commission.