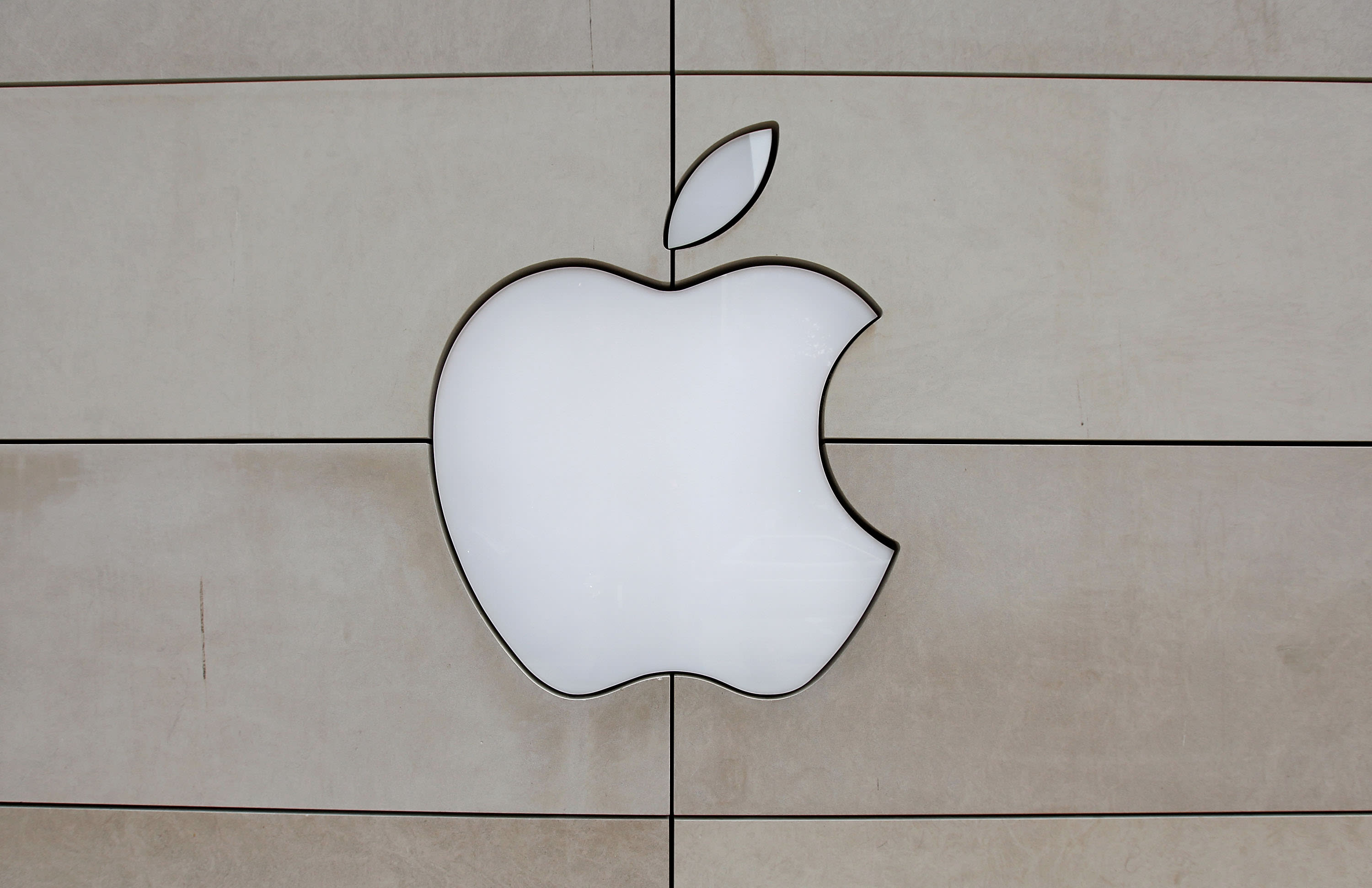 With Apple rumored to be entering the wearables market this fall, the company's string of notable hires continues. CNBC is reporting today that Apple recently poached Patrick Pruniaux away from TAG Heuer where he served as the company's VP of global sales for the past five years. TAG Heuer, in case you're unfamiliar, is a Swiss-based manufacturer of luxury watches.

Apple has hired the sales director of luxury Swiss watch maker TAG Heuer to help with the launch of its new iWatch, as the technology group intend on using the prestigious "Swiss made" label to market its new gadget, the head of LVMH's watch brands Jean-Claude Biver told CNBC.

Biver said the watchmaker's sales director left as recently as last week, "to take a contract with Apple" in order to launch the iWatch. LVMH owns Swiss watchmakers TAG Heuer, Hublot and Zenith.

Video of Biver's interview with CNBC can be seen below:

Word of the Pruniaux hire comes just shortly after it was discovered that Apple hired the lead software engineer away from Atlas Wearables, a company working on a fitness tracker capable of measuring a plethora of exercise related data.

Atlas measures your heart rate, calculates the calories you burned and tracks your body on the x-, y- and z-axes, so it knows how many laps you swam and if you did push-ups or triangle push-ups. It's preloaded with the most popular exercises and can learn new exercises you teach it so you can instantly see your progress, analyze your form, anticipate plateaus and find what makes you stronger, faster.

As a point of interest, video of the Atlas device in action can be seen below.

In this article: iwatch, tag heuer, watch
All products recommended by Engadget are selected by our editorial team, independent of our parent company. Some of our stories include affiliate links. If you buy something through one of these links, we may earn an affiliate commission.