The 'Wallace and Gromit' studio is creating an emotional WWI game 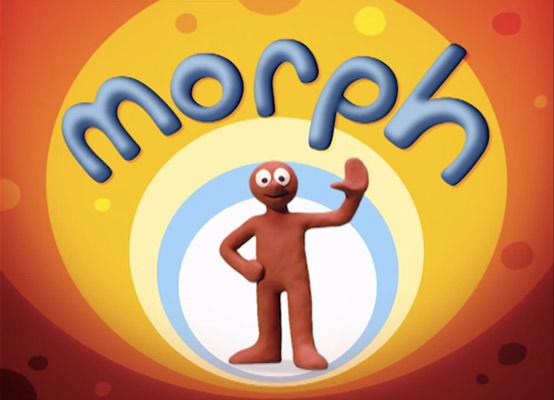 It's been a long time since Morph came out with any fresh material, but thanks to a lump of crowdfunding cash, the comical clay character's put together a new sketch show that premieres on YouTube today. Shape-shifting Morph first appeared on a children's art show in the late '70s before starring in several of his own, but his career's been stagnant for several years now. In an attempt to revive it, the stop-motion specialists at Aardman Animations -- who also created Wallace and Gromit -- pulled a Veronica Mars and took to Kickstarter for funds. They raised enough to bankroll a new 15-part series featuring Morph and friends, the first episode of which has just been released on YouTube (and is embedded below). If you're interested in future episodes, hit the subscription button on Morph's channel, where you'll also find a wealth of classic footage to eyeball.

In this article: aardman, aardmananimation, animation, kickstarter, morph, stop-motion, stopmotion, video, WallaceAndGromit, youtube
All products recommended by Engadget are selected by our editorial team, independent of our parent company. Some of our stories include affiliate links. If you buy something through one of these links, we may earn an affiliate commission.