Samsung's Galaxy S10 5G is available for pre-order at Verizon 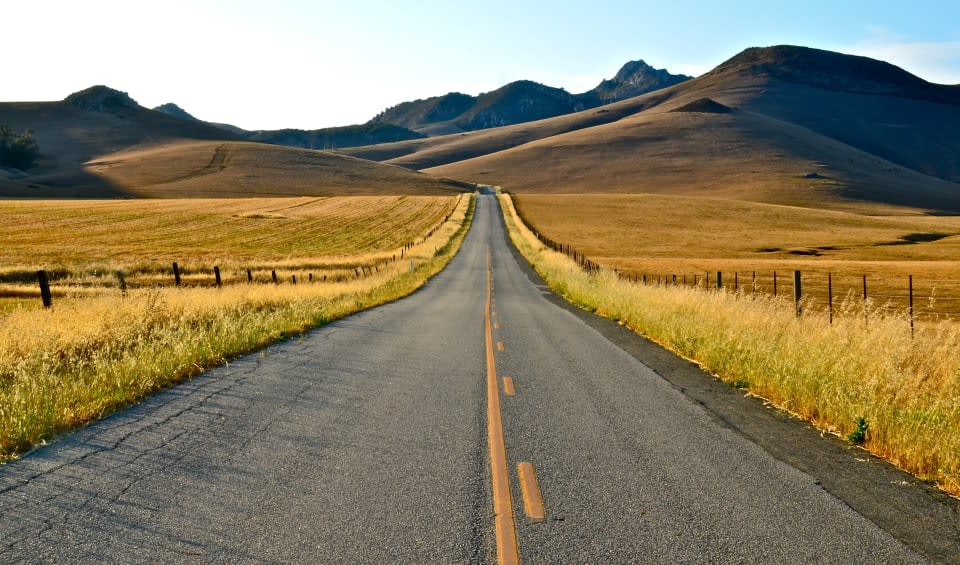 Often the shortest route between two places involves some grey, eight-lane expanse of Interstate that's about as thrilling to drive as it was to pave. Resourceful road-trippers have learned to make use of the avoid highways feature, but that's always a crapshoot. Sometimes you get a scenic country road, sometimes you get trapped in strip mall hell. But researchers at Yahoo Labs have figured out how to measure the "beauty" of a route using an algorithm. "The goal of this work is to automatically suggest routes that are not only short but also emotionally pleasant," which might be especially important to pedestrians looking to avoid grim over passes and busy intersections. The work started by crowdsourcing opinions about images harvested from Street View and Geograph for locations throughout London. The locations that were deemed to be more beautiful by users were then plotted on a map and used as waypoints to provide directions. The resulting routes were on average only 12 percent longer than the shortest path to a destination, but 30 test subject all agreed the results were more pleasing, aesthetically.

Obviously the this method won't work for every location around the globe, so the researchers are now working on an automated method that relies on Flickr. The group started by looking at 5 million photos of the same locations that were deemed most beautiful in their initial experiment. They found out that the number of photos of a location and the amount of positive comments generally correlated with its rated beauty. So the team put its method to the test in Boston. Most of the 54 test subjects agreed that the automatically generated "scenic route" was more beautiful than the shorter alternative.

You can check out sample maps in the research paper at the source link if you happen to be in Boston or London. But the next step for Daniele Quercia who headed the project is to build a mobile app that can get a beta test in the wild. Who know, maybe soon enough you'll be able to ask your phone to take you on the scenic route and avoid the soulless expanses of I95.

Via: MIT Technology Review
Source: Cornell University Library
In this article: boston, gps, london, navigation, yahoo, yahoo labs
All products recommended by Engadget are selected by our editorial team, independent of our parent company. Some of our stories include affiliate links. If you buy something through one of these links, we may earn an affiliate commission.