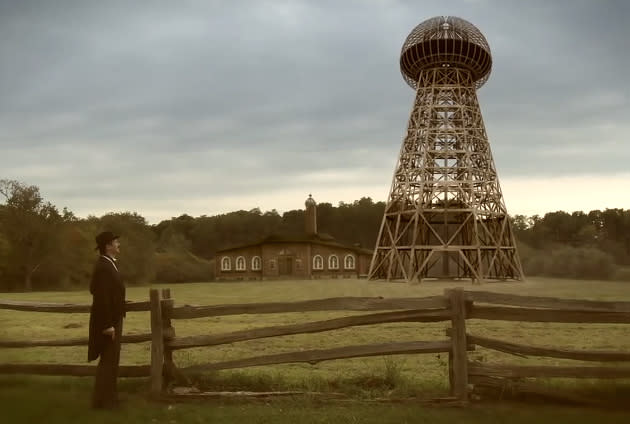 Nikola Tesla just scored a very generous birthday present. The "father of electricity" was born 158 years ago today, and several fans are trying to preserve his legacy with a museum, to be built on the site of his final laboratory in Shoreham, New York. A 2012 Indiegogo campaign helped raise more than enough to cover purchasing the land, but nowhere near the $8 million that's needed to refurbish the property and actually build a museum. Fortunately, Elon Musk, the father of the modern day Tesla, has pledged $1 million and has promised to install a supercharger in the parking lot. That's still not enough to complete the project, but you can help out by making your own contribution here.

In this article: donate, donation, elon musk, elonmusk, fund, funding, museum, museums, nikola tesla, NikolaTesla, tesla
All products recommended by Engadget are selected by our editorial team, independent of our parent company. Some of our stories include affiliate links. If you buy something through one of these links, we may earn an affiliate commission.