Getting lost in the woods isn't so bad with this tech 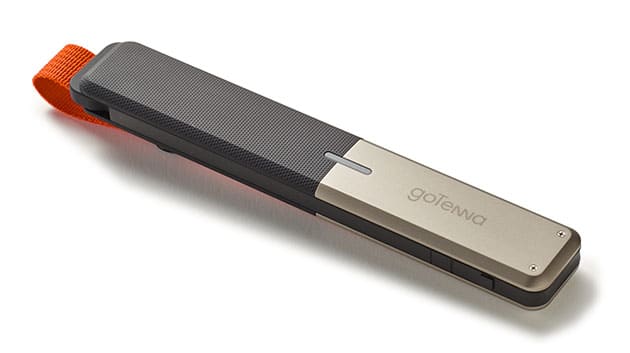 Ever needed to send a message to a friend from the boonies? A company called goTenna has just launched a device that connects to your phone via Bluetooth and turns it into a low-frequency radio with a range of several miles (up to 50 miles). Using an iOS or Android app, that'll let you text or share GPS locations (no voice calls) over an unlimited, free ad hoc network with other goTenna users. The team behind it says that everything is encoded, and the app will automatically retry until your message goes through -- in case you're hiking in difficult terrain, for instance. The company's planning on selling a limited number for $150 per pair on its site to raise $50,000 in funding -- after that, it'll run $300.

20
Source: goTenna
In this article: gotenna, low-frequency
All products recommended by Engadget are selected by our editorial team, independent of our parent company. Some of our stories include affiliate links. If you buy something through one of these links, we may earn an affiliate commission.