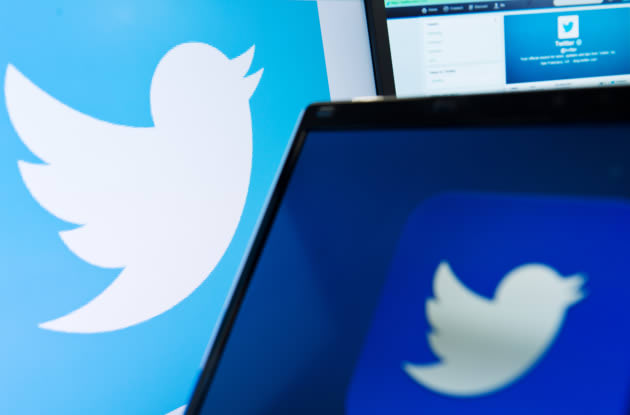 If you've been on Twitter long enough, chances are that you've sent at least one or two direct messages (DMs) that you'd rather not see again. Deleting any regretful conversations in one fell swoop should you use the service across multiple devices isn't as simple as it should be, though, and as of now, destroying a private-picture thread from your phone might not mean it'll be missing when you load Twitter.com from your laptop. Well, the microblogging giant knows how much of a pain this is and is working to address it. The company issued a tweet (naturally) saying that it's rolling out an update to make deleting DMs "more consistent" across web and mobile over the next few weeks. What's more, Twitter says that it's working on an update to bring your entire DM history to the Android and iOS apps as well. Whether or not that's a good thing depends on your messaging habits, we'd imagine.

Over the next few weeks, we're rolling out an update that makes deleting DMs more consistent across web and mobile. http://t.co/VNtDXzwuvp

We're also making an update to the Twitter iPhone and Android apps that will allow you to access your entire DM history.

Source: Twitter (1), (2)
In this article: DirectMessages, DMs, Internet, mobilepostcross, SocialMedia, SocialNetworking, twitter, update
All products recommended by Engadget are selected by our editorial team, independent of our parent company. Some of our stories include affiliate links. If you buy something through one of these links, we may earn an affiliate commission.