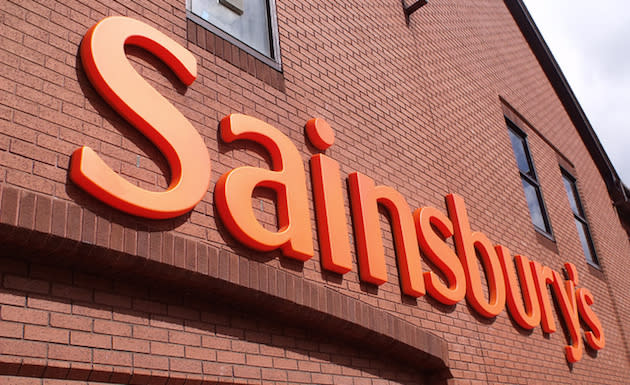 Supermarket chain Sainsbury's has found a new way to put its food waste to good use: by using it to power one of its stores. A branch in Cannock, West Midlands will be exclusively powered by energy generated from bio-methane gas expelled by broken down food. You see, Sainsbury's gives any food from its stores that can't be used by charities or fed to animals to waste specialists Biffa, which uses microbes to turn it into gas. Biffa's plant is very close to the supermarket chain's Cannock store, and a new 1.5km cable connecting the two feeds the latter electricity created from the gas. Sainsbury's food recycling program generates enough energy to power 2,500 homes each year, but only now is it diverting some of that back to the source. The company says the store will come completely off the National Grid for its day-to-day energy consumption, allowing it to "close the loop on food recycling" in the process.

In this article: anaerobic digestion, food, food waste, green, sainsburys, supermarket
All products recommended by Engadget are selected by our editorial team, independent of our parent company. Some of our stories include affiliate links. If you buy something through one of these links, we may earn an affiliate commission.