Adaptxt Keyboard is a capable and free iOS 8 add-on 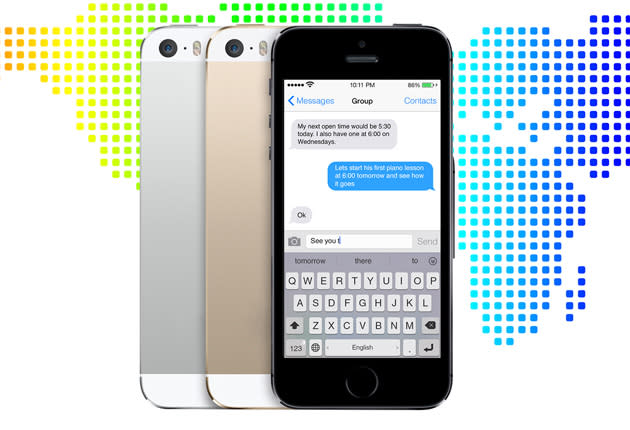 There's soon going to be a glut of custom keyboards for iOS 8, many of which will have word suggestions in multiple languages. However, they might not be as well-versed as KeyPoint Technologies' upcoming Adaptxt for iOS. Besides supporting over 100 languages, the keyboard touts 30 dictionaries targeted at specific industries; it shouldn't be flummoxed when you're chatting with your accountant or lawyer. It will also be aware of both your location and the apps you're running, so word predictions should change when you go on vacation or check out a favorite social network. KeyPoint is only taking sign-ups for a beta test at this stage -- not surprising, since iOS 8 isn't out yet -- but it's already promising that Adaptxt will be free on iPads and iPhones alike.

In this article: adaptxt, ios, ios8, ipad, iphone, keyboard, KeypointTechnologies, mobilepostcross, smartphone
All products recommended by Engadget are selected by our editorial team, independent of our parent company. Some of our stories include affiliate links. If you buy something through one of these links, we may earn an affiliate commission.