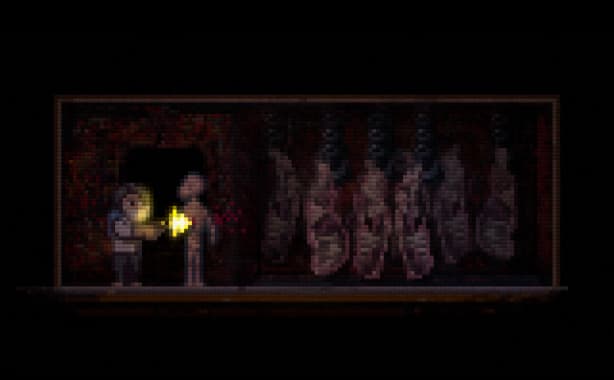 Lone Survivor will launch on Wii U before the end of the year, publisher Curve Studios announced in a tweet today. Hooray, another way to lose your sanity while attempting to escape a city overrun with vicious, murderous monsters and disease. Lone Survivor truly is a lovely, incredibly creepy horror game that's already out on PC, Mac, PS3 and Vita.

Curve is also working to bring The Swapper and Stealth Inc. 2 to Wii U this year – and in that same tweet it teased a fourth game headed to Nintendo's newest platform.
[Image: Jasper Byrne]
Source: @curvestudios
In this article: curve-digital, curve-studios, jasper-byrne, lone-survivor, nintendo, wii-u
All products recommended by Engadget are selected by our editorial team, independent of our parent company. Some of our stories include affiliate links. If you buy something through one of these links, we may earn an affiliate commission.