SpaceX is launching one of its last disposable rockets

This is the next Slingbox, with WiFi in a smaller (and probably cheaper) box 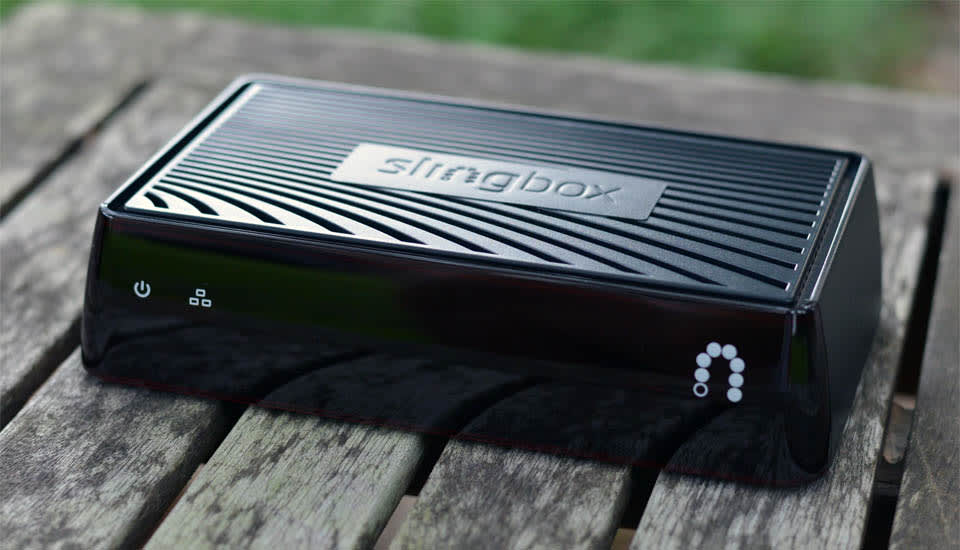 With the addition of built-in WiFi and a $30 price cut, the M1 is a solid replacement for the Slingbox 350. While it does still have a higher upfront cost than competing products, it can also stream content that no other device can -- namely, live sports and any other content you've already paid for through your cable subscription. If you're a big sports fan or a frequent traveler, this could be a worthwhile purchase.

Be the first to review the M1?
Your ratings help us make the buyer’s guide better for everyone.
Write a review 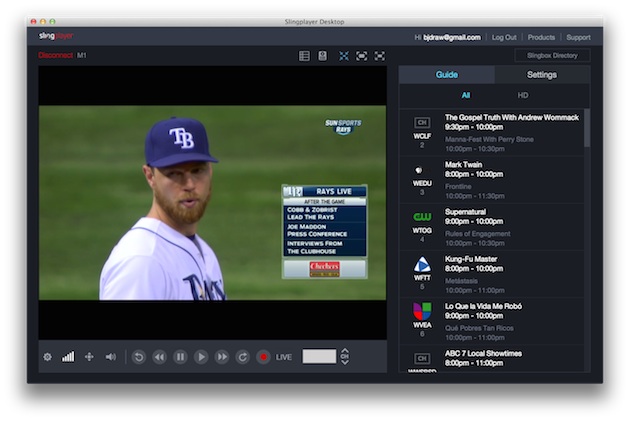 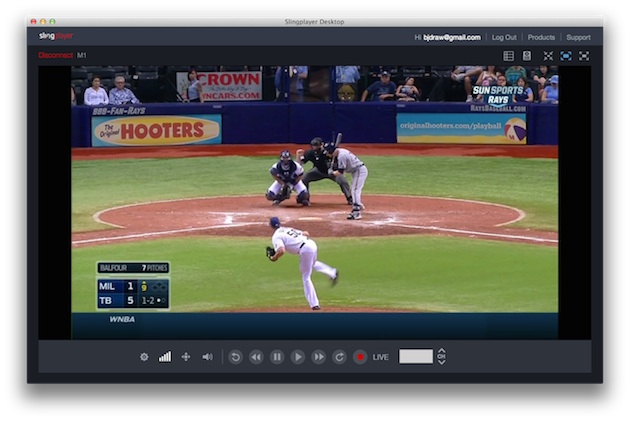 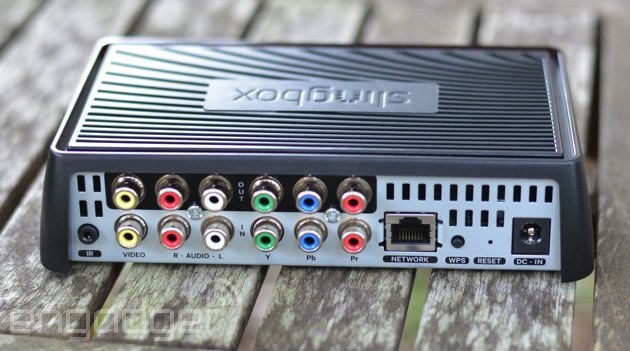 It's been two years since we reviewed the previous-generation Slingbox and not much has changed. WiFi is included now and the price is lower, but our main complaints are still unaddressed -- upfront cost, non-sports-optimized view, IR control only and having to pay for each of the mobile apps. Of course, none of that diminishes the value of the Slingbox, even at a time when there's no shortage of video-streaming options. The reality is that even 10 years after Sling Media was founded, the primary limitation in video streaming is content licensing; as it happens, the Slingbox isn't bound by such things. So, in an age when Aereo is considered a copyright violation, I'm glad there's still a Slingbox. Because despite the relatively high price, when it comes to streaming content you already paid for, particularly live sports, the Slingbox is still your best bet.
In this article: echostar, hdpostcross, M1, review, Sling, sling media, Slingbox, slingmedia, uk-reviews
All products recommended by Engadget are selected by our editorial team, independent of our parent company. Some of our stories include affiliate links. If you buy something through one of these links, we may earn an affiliate commission.