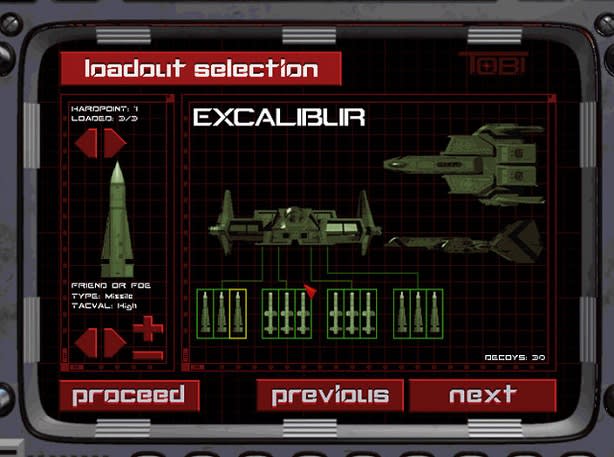 Wing Commander 3 is currently free to download through Origin as the latest "On the House" freebie for the platform. The game is free until September 2, at which point it will reapply its usual $4.99 price tag.

The third game in the Wing Commander series, which dates back to 1990, first launched for PC and Mac in 1994. The space combat series was devised by Chris Roberts, who returned to the games industry in September 2012. Roberts crowdfunded his next initiative, Star Citizen, reaching $6.2 million in November 2012. Not that Star Citizen stopped earning big bucks; as of July the game has racked up $48 million in pledges from fans.
[Image: EA]
Source: Origin
In this article: chris-roberts, EA, Electronic-Arts, free, on-the-house, origin, origin-systems, pc, wing-commander, Wing-Commander-3
All products recommended by Engadget are selected by our editorial team, independent of our parent company. Some of our stories include affiliate links. If you buy something through one of these links, we may earn an affiliate commission.