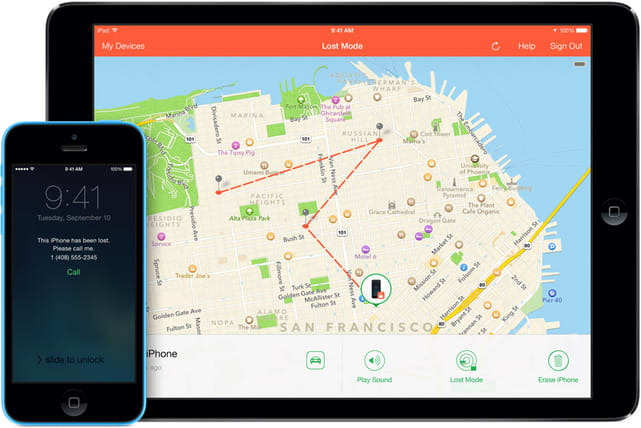 The typical "Find my iPhone" story tends to have a heartwarming aspect to it; someone has their iPhone stolen, whereupon they use "Find my iPhone" to track down the thief and reclaim ownership of what is rightfully theirs. And just this week, we happened to cover a story detailing how the feature enabled law enforcement officials to track down and subsequently rescue an injured hiker.

This is not one of those stories.

Originally reported on the UK-based Daily Record, a Scottish man in Glasgow named Derek Grant used the "Find my iPhone" app to track down the person who robbed his son of his iPhone at knifepoint. Upon tracking down the thief down, Grant stabbed him repeatedly. The iPhone thief, one Patrick Bradley, died of cardiac arrest soon thereafter.

Hardly a black and white issue, Grant argues that he acted in self defense.

They spotted Bradley, who had a significant record for violence, and Grant told him to hand back the phone.

Bradley, 29, instead lashed out and knifed Grant in the left eye.

He retaliated and repeatedly stabbed Bradley with a knife he had taken from home because he feared for his safety.

Father-of-four Grant was arrested and later said: "I wish to declare for the record that at the time of this ­incident, I was acting in self-defence."

He had faced a murder charge but prosecutors accepted his guilty plea to the reduced charge of culpable homicide.

The report relays that a sentence will handed down on September 1.

In this article: crime, find my iphone, news, scotland
All products recommended by Engadget are selected by our editorial team, independent of our parent company. Some of our stories include affiliate links. If you buy something through one of these links, we may earn an affiliate commission.