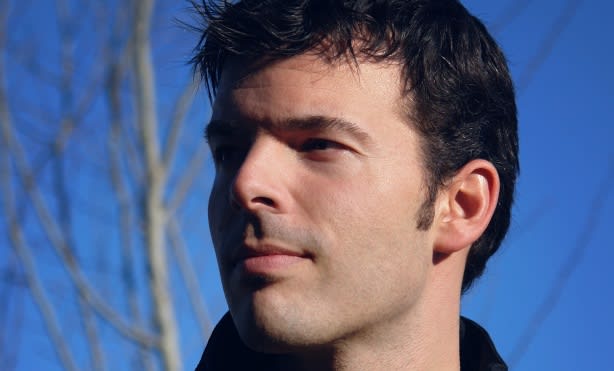 Casey Hudson, longtime BioWare employee and executive producer of the Mass Effect series, has departed the company, Studio General Manager Aaryn Flynn revealed on the BioWare Blog. It doesn't sound like Hudson is leaving to join another company or, as is becoming increasingly common these days, forming his own studio, as a letter to his colleagues merely mentions the need to "hit the reset button."

"While I feel that the time has come, this is without a doubt the most difficult decision of my career," Hudson wrote. "BioWare is as magical a place today as it was when I started. The projects we are working on are some of the most exciting and prestigious in the world. The talent in our teams is second to none. And the people here are some of my closest friends. I've spent more time with many of you than my own family, and I have enjoyed every day of it."

As Hudson moves on to fulfill his own goals, BioWare is moving forward with Dragon Age: Inquisition, a new Mass Effect game, and consistently teasing us with short videos about super-powered teens. We look forward to learning more about all of the above.
[Image: BioWare]
Source: BioWare Blog
In this article: bioware, casey-hudson, departure, ea, electronic-arts, mass-effect, mass-effect-trilogy
All products recommended by Engadget are selected by our editorial team, independent of our parent company. Some of our stories include affiliate links. If you buy something through one of these links, we may earn an affiliate commission.